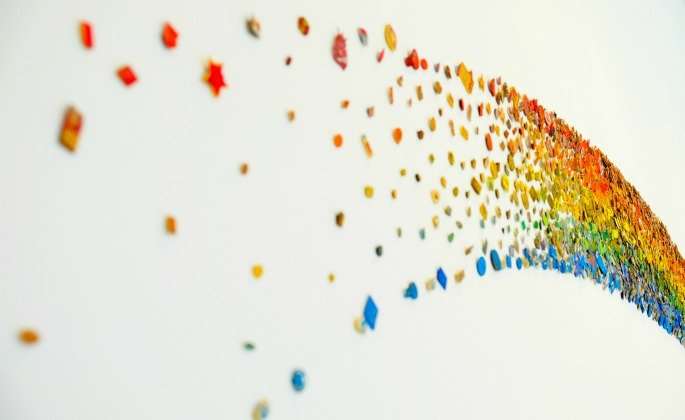 In a post earlier this month, we discussed the prevalence of body image issues and eating disorders in the trangender community. Today we’re wrapping up our PRIDE month series with an interview that puts a human face to the issue of body image and identity in the trans community.

TEP: Tell us about yourself!

Sam: My name is Sam Dylan Finch! My pronouns are he/him. I’m a blogger, editor, and media strategist. And a whole bunch of other things — like a drag queen! — but that’s the gist. 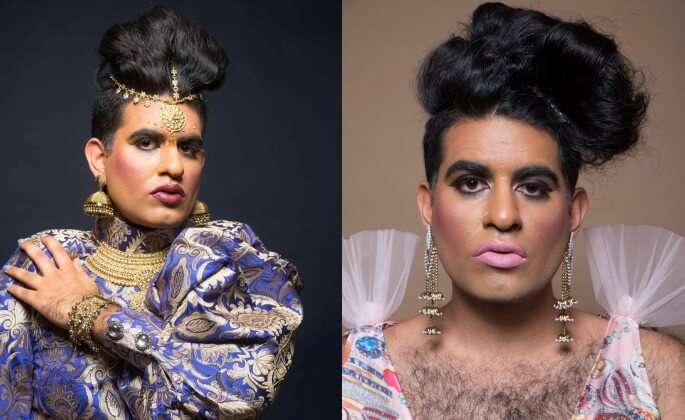 Alok (they/them) is a gender non-conforming performance artist, writer, educator and entertainer. They are known for their sense of style, comedy, a poetic challenge to the gender binary. Alok has been featured on HBO, MTV, The Guardian, National Geographic, The New York Times, and that’s just the beginning. They have also presented their work at over 300 venues in more than 30 countries. You can learn more about Alok here.

Given the lack of diverse voices typically found in discussions of body image, we wanted to interview Alok for our PRIDE month series and ask their opinions on body image and identity as someone who identifies as a South Asian nonbinary person.

Eating Disorders in the Transgender Community 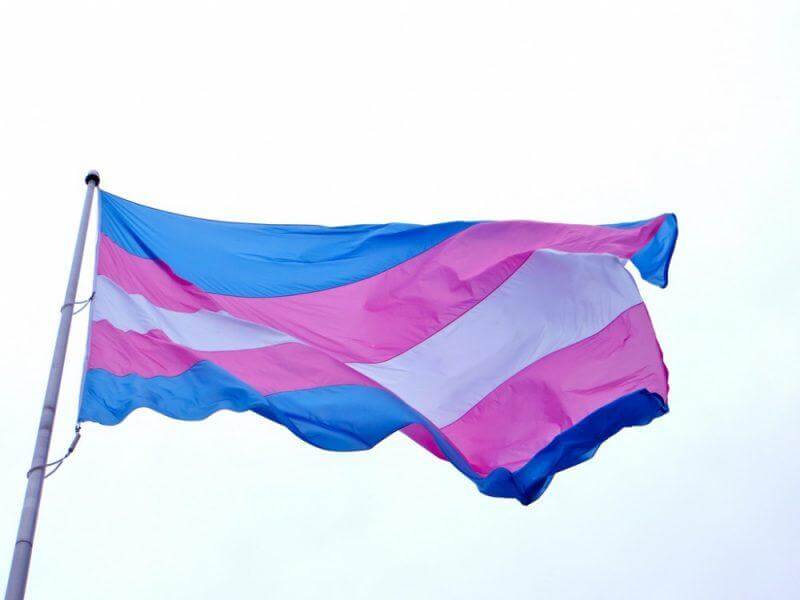 What does transgender mean?

According to the American Psychological Association, “Transgender is an umbrella term for persons whose gender identity [internal sense of being male, female or another identity] or gender expression [how gender is communicated through behavior, clothing, body and other characteristics] does not conform to that typically associated with the sex to which they were assigned at birth.” Simply put, it is a term used when a person doesn’t identify with the sex they were given. For example, if an individual is born and deemed male by a doctor but knows that they are female and chooses to present as such, that person may refer to themselves as being transgender. It is important to note that not everyone who appears gender-nonconforming will identify as transgender. In addition, being transgender is not related to a person’s sexual preferences.

The Emily Program is a warm and welcoming place, close to home and work, where individuals and their families can find comprehensive treatment for eating disorders and related issues.