What Do Genetics Have To Do With Eating Disorders? 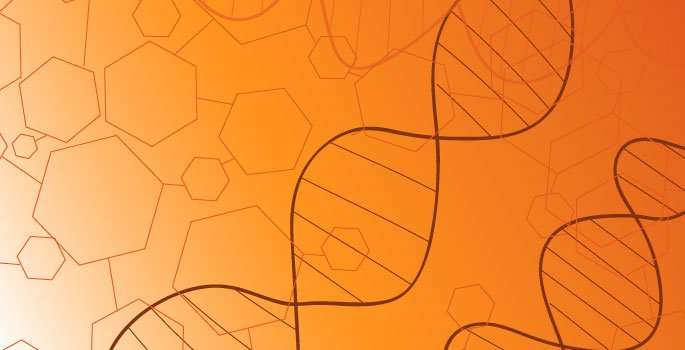 A common fact shared with clients and their families is that eating disorders are genetic. When we use terms like “genetic,” it often makes people wonder exactly how this illness might be inherited, especially if no close family members have the same illness. It also may make a parent wonder if there are hidden genetic factors that he/she passed onto the child, which could make a parent feel responsible for causing this illness.

The field of genetics is still young, but it has changed enormously in the last 20 years — and even more so in the last five. Much of what we used to believe was true about genes, genetics and inheritance of traits has turned out to be incorrect. What we do feel fairly certain about is if someone in your family has an eating disorder, it increases your risk for developing one. We also know there are specific genes that may be involved, although the evidence for this is early. However, even if we are able to identify certain genes associated with eating disorders, it is not clinically useful at this time.

Our traditional way of thinking is genes predict certain features for a person. The most obvious example is eye color. But it turns out that eye color is the exception, not the rule. It is very rare for single genes to code for single features. We think there are at most 35,000 genes in our DNA. That is a large number, but our expectation based on the human complexities is that we’d have millions.

Currently, theory suggests that our genes all work together, and there are complex mechanisms to determine when genes are turned on or off; how they interact with each other; and how the environment affects this complex interaction to produce who we are.

Imagine that genes are musical instruments in a gigantic symphony. Based on which instruments the genes play, when and what music, there is an infinite variety of music they can produce.

That is how we think about genetics. Genes do not code for complex behavioral syndromes, instead genes code for proteins. Which proteins and in which combinations and in what biochemical environment they are in determines how they are expressed. There are billions of ways they can be combined and expressed.

To say something is genetic is to say it is not one single thing. Instead, it is to suggest that the orchestra will be more likely to play one type of music, but what actually happens in your life is far more complicated.