How can Gyms and Coaches Recognize an Eating Disorder? 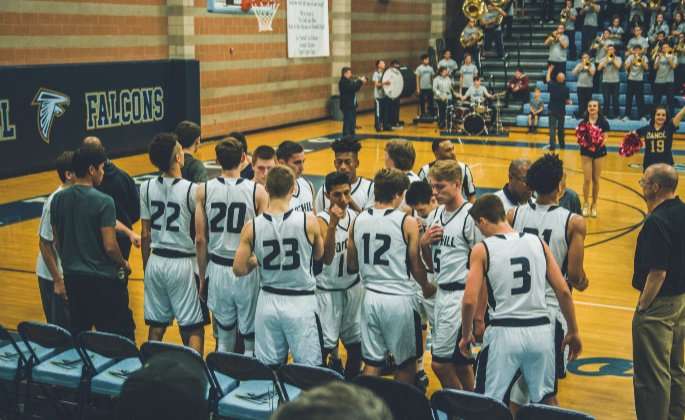 How Coaches can Recognize Eating Disorders

Coaches are advised to be on the lookout for warning signs and symptoms in all athletes. Common signs to look for include drastic weight fluctuations, personality changes, restricting or overeating, or changes in mood such as anxiety or depression. Common presentations of eating disorders in athletes include:

It may be helpful for coaches to read and listen to personal stories of athletes who suffered from an eating disorder during their athletic career and how they reached recovery. To start, we recommend learning Jessie Diggins’ story about the development of her eating disorder and her recovery. To learn more about the Olympic gold medalist, read Jessie Diggins’ story or listen to her podcast episode on Peace Meal.

How Gyms can Recognize Eating Disorders

What to do if you Recognize an Eating Disorder

If a coach or trainer spots the warning signs of an eating disorder in an athlete, the best thing they can do is start a conversation. Start by checking in and asking how they are. Then mention that you have noticed some behaviors that are concerning to you. From there, list specific examples of what you are seeing that causes you concern. Allow them to respond and listen patiently. Remember to not make accusations.

During this conversation, it’s important that the fitness professional does not diagnose or suggest a diagnosis. State observable concerns and recommend that the athlete connect with a healthcare professional to discuss these concerns. If the athlete is a minor, it may be a good idea to speak with their parents as well and provide them with information about what concerns you have noticed. Ask the parents if they are concerned and if they would be comfortable speaking with their child about what you have noticed.

It’s likely that the individual may reject your concerns or brush them off. If this happens, explain that you’ve heard them and that you understand what they are saying. State, once again, that you are concerned and ask them if they would be willing to see a healthcare professional to speak about their exercise habits and how they may be affecting their health.

For situations where the athlete is in ill-health, recommend suspending participation in the sport or activity until they can visit a doctor and regain a stable level of health. Treat eating disorder concerns like any other illness or injury. If an athlete broke their ankle, they would have to see a doctor. If the athlete continued to participate in that state, they will experience further harm. Eating disorder behaviors are similar—the longer they go untreated the more severe, and even life-threatening, they may become. So, if you are concerned, it’s okay to tell the athlete that they should visit a doctor and obtain medical clearance to participate in the activity again. Above all, it’s important to make sure athletes are safe and well.