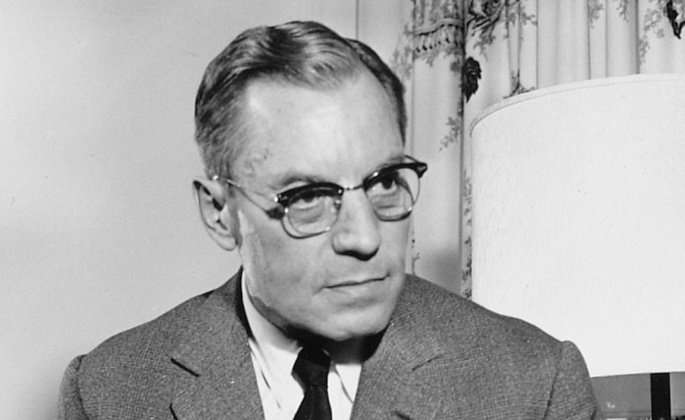 Ancel Keys’ Minnesota Starvation Experiment was a 1944-1945 study where 36 men voluntarily starved themselves to aid researchers in discovering ways to help those affected by the war recover from starvation. While the study shed light on starvation recovery, it also became an important study in the eating disorder field. Susan Swigart, an Emily Program psychiatrist, explains why.

Susan Swigart completed her psychiatry residency and child psychiatry fellowship at the University of Minnesota and is currently a psychiatrist at The Emily Program. Susan is open about having an eating disorder when she was a Division 1 gymnast in college, which she says led her to have a special interest in working with athletes. In addition to this, Susan co-authored the follow-up investigation of the Minnesota Starvation Experiment.

The Minnesota Starvation Experiment was conducted by Dr. Ancel Keys and took place at the University of Minnesota. This study aimed to look at the effects of starvation on health and to take that information and use it to help those affected by the war in Europe recover from starvation.

The study was made up of 36 male volunteers. These 36 men were directed to lose 25% of their body weight to mimic the conditions of people in Europe. There were three parts to the study: a control period of diet adjustment to meet the individual’s ideal body weight, a six-month semi-starvation phase with the goal of dropping 25% of body weight, and a three month refeeding and rehabilitation period. During the entire study, the men were expected to maintain their normal lives.

While the study was beneficial for those suffering from the war, it was also incredibly useful to eating disorder treatment specialists and researchers. The study found that 32 of 36 men were successful in losing 25% of their body weight. The four men who discontinued the study did so for various mental health reasons. Two had to be hospitalized due to negative emotional and psychological states. One struggled with binge eating and began eating from the garbage. Another became a compulsive gum chewer.

Out of the men who completed the study, an additional five men had serious psychiatric symptoms. This proves that starvation can greatly affect one’s overall wellbeing and drastically change their outlook. These are only some of the negative effects that the men experienced during and after the starvation study. Due to these findings, the study proved to be useful for eating disorder research and treatment—and a follow-up study was completed.