Come On, Healthy Lifestyle Magazines—You Can Do Better! 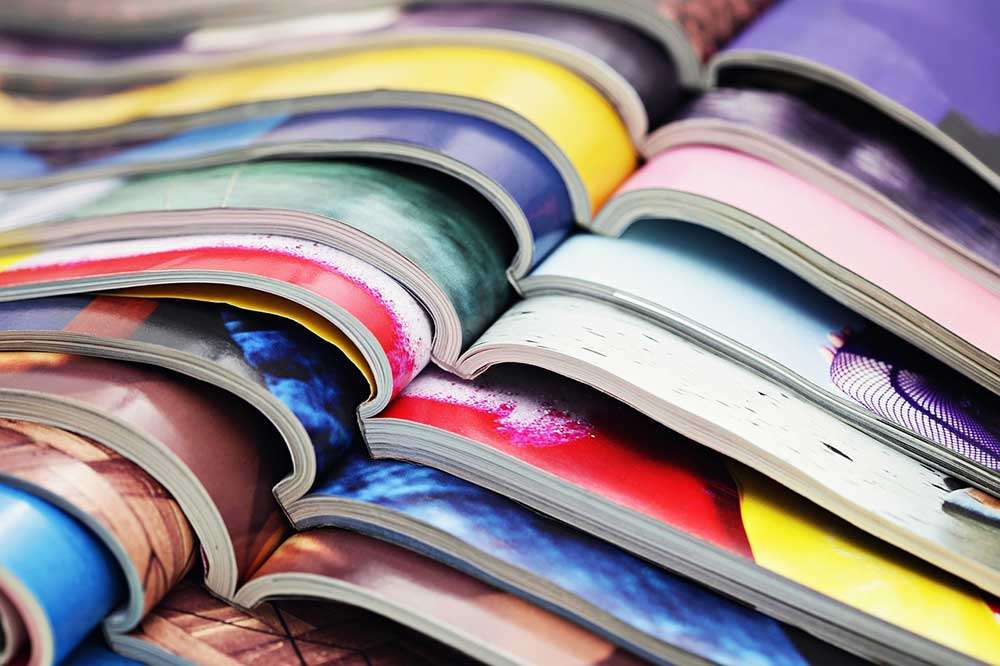 By Dallas Rising, a former The Emily Program client and woman in recovery

It’s spring and I’m attempting to start seeds indoors for my garden. Vegetables on my mind, I leafed through a food magazine with a feature on eating more veggies. I didn’t get to the feature on vegetables, though, because my page flipping stopped cold when I saw a photo of a 1980’s Jane Fonda in her signature leotard/leg warmer combo. The caption made a quip about her (totally awesome) leg warmers before citing new research saying it’s harder to be thin than it used to be.

Fonda has been courageous in repeatedly publicly discussing her 25-year-long battle with bulimia when she was younger. For years we’ve known the ubiquitous ultra-thin bodies of women saturating the media landscape contribute to the impatience, shame, and contempt felt by many with bodies that don’t mimic that look. Combined with other factors, the consumption of these images have been connected with disordered eating. Fonda herself has spoken about the high level of scrutiny of women’s bodies in Hollywood as a contributing factor in her own struggle.

Her willingness to speak openly about the extreme pressure to conform to a certain body type idealized by our culture is admirable. She’s been outspoken about the “half-crippling” impact of living with bulimia and openly admits she recognized she would die if she didn’t find a way to overcome her eating disorder.

Those of us who live with eating disorders know the media is not solely responsible for our conditions. That said, the radical body acceptance movement, including a concerted effort by some to have more body types positively represented in the media, does make it easier to confront and conquer the nasty judgments to which we subject ourselves. Public figures like Fonda being open about their experience helps to reinforce that too often the costs of chasing an idealized body shape are devastating.

This magazine claims to promote healthy eating. But eating well is not the same as eating to lose weight. One cannot be healthy if one cannot eat without fear or shame. Healthy eating is about nourishing yourself with food that promotes well-being, in body, spirit, and mind. It’s the ability to choose foods that satisfy one’s needs, nutritional and ethical, and enjoy eating them. Conversely, denying food is just one of many attempts by those experiencing disordered eating to deny a variety of unmet needs.

Using images of bodies known to be shaped by disordered eating, like that image of Jane Fonda in a leotard and leg warmers from the 80’s, and insinuating that they were created though healthy means is not only misleading, it’s an awful thing to do.

In short, eating well supports living well. Let’s continue to champion those who have the courage to speak candidly about their experiences and publications committed to celebrating a variety of body types.