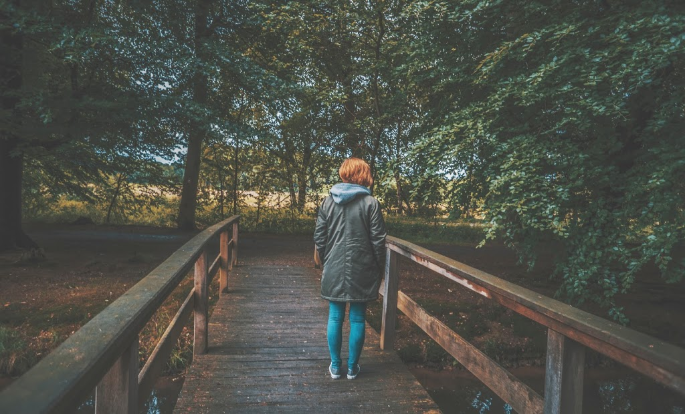 There are many stereotypes that feed into society’s perception of the type of people afflicted by eating disorders. If we could, those of us at The Emily Program would scream it from the rooftops: Eating disorders do not discriminate! A person’s sex, race, age, socioeconomic status, and culture don’t matter when it comes to disordered thinking about food! In this post, we focus on age and the similarities and differences of eating disorders in older adults compared to young and middle-aged adults. We will also cover the importance of seeking help, no matter a person’s life stage.

Setting the record straight on eating disorders and age

Many people think eating disorders only affect young or middle-aged adults and that beyond those years, the disorders disappear. Unfortunately, that is not the case. Eating disorders do primarily affect younger populations, and they often manifest in younger adults. According to the National Comorbidity Survey Replication (NCS-R), it is true that eating disorders appear in early adulthood: the median age of onset for bulimia and anorexia is 18, while the median age of onset for Binge Eating Disorder (BED) is 21. However, if one of those eating disorders—or any disordered eating—goes untreated early on, that simply means that those with the eating disorder will likely continue to suffer into late adulthood. In other words, if an older adult is suffering from an eating disorder, that person has been plagued with the symptoms for decades. Adding to that heartbreak, because these adults have suffered for so long, it’s less likely that they will seek help during their golden years.